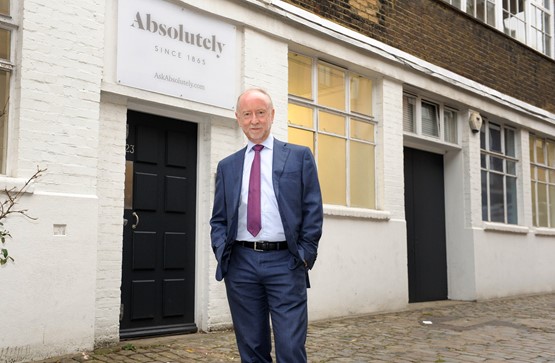 On  25 May 2017 Absolutely announced that it recently bought the courier company MayDH with transaction support and some additional debt funding provided through Four Seasons Ventures. MayDH has been operating in the International Courier and Freight industry for over 35 years with an annual turnover of c.£2m. The business has an extensive and varied client base including impressive media clients who require a wide range of international transportation and logistics services.

This acquisition adds significant revenue to Absolutely’s turnover as well as bringing a wealth of incremental knowledge and experience to the company’s existing extensive international operations.

This latest transaction follows on from the company’s two acquisitions last year of Destinations Green announced in July 2016 and Creative Cars & Couriers in September 2016.

Absolutely intends to integrate the operations of MayDH into its Heathrow operations during Summer 2017. Four Seasons Ventures continues to actively support Absolutely’s continuing strategy of growth through both acquisition and organic means. 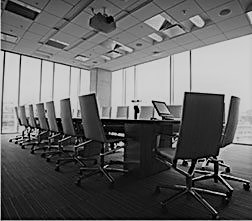 launches at the London Business Show 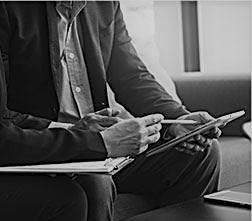 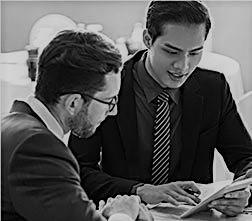